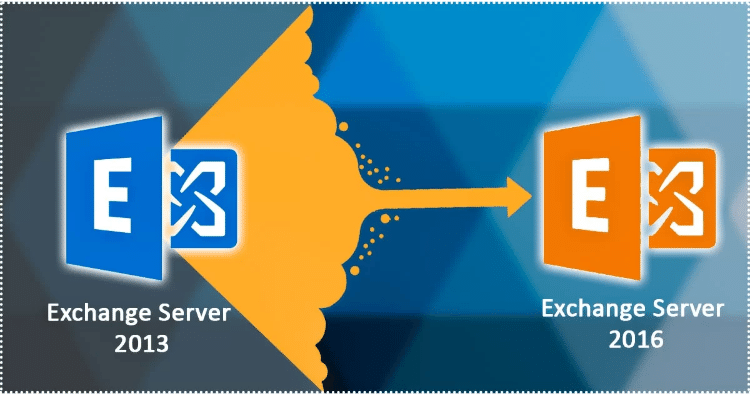 This is the fourth edition of the sequence series of the blog on “how to migrate exchange server 2013 to 2016 using step by step guide”. The previous edition of the blog (Part-3) was based upon the information required on how to configure virtual directories and Outlook anywhere setting on new server.

For other parts of the series follow the links below:-

Whenever Exchange server migration 2016 is installed, it creates a default mailbox database automatically. This database is created in default Exchange installation location i.e. in drive ‘C’. But instead of retaining these default mailboxes database, one needs to move it as only OS should be installed in the ‘C’ drive.

Run the following to find the name of the default database.

Rename the database:For renaming the database following are the commands required that need to be run.

For moving the database, given below is the command which need to be use to move the database EDB file to “D” drive

For creating additional mailboxes, following settings has been provided below:-

For creating an additional new database, first we must be aware that new database will be created in the same place where the old database was stored along with the log folder path

Run the following command for creating a new database and log files.

When the database has been created run the following command to restart the information store:

When moving Exchange Server 2013 mailboxes to 2016 make sure that ample of space is available as it create lot of logs. Also it would be wiser to take backups on regular basis so that it can be used later in time of backups.

Following are the type of mailboxes we will move:

To move the arbitration mailboxes first you are required to run the command to get a list of mailbox databases that are located on your Exchange 2016 servers.

Now, run the following command in Exchange 2013 to move the Microsoft Exchange system mailbox to a mailbox database located on an Exchange server.

For the confirmation that the following mailbox has been moved or not, run the command.

After ensuring that the mailbox is moved, now you need to migrate the public folder.

Moving in Public folder has become much easier as compared to its previous versions. Before moving any further, firstly we need to get the list of all the available public folder by run the following commands.

For moving the Public Folders to new Exchange Server. For that, the following command has to be used.

The user mailboxes can be migrate by using many different options. One can move singles as well as entire mailbox database.

With the help of the command mentioned user can easily move their Archive mailboxes and user mailboxes.

Run the following command to move all the mailboxes from the old Exchange Server 2013 database to Exchange 2016 database.

Now, for knowing the status of the move request run the following commands 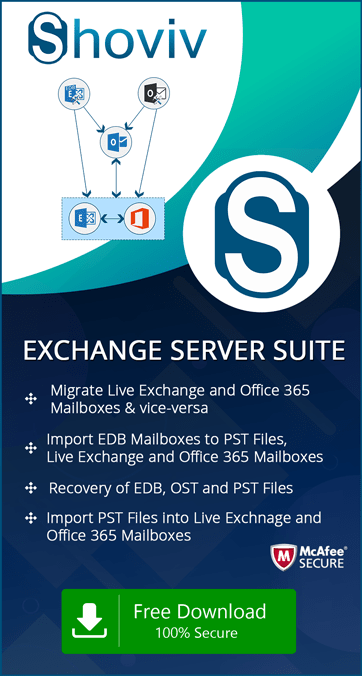