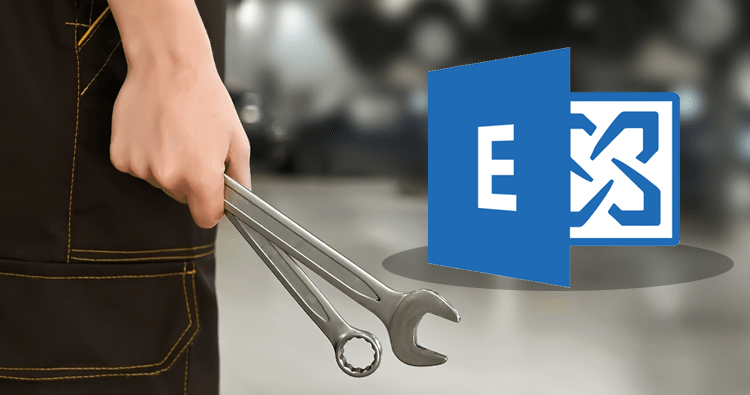 Inaccessibility of Exchange data is a common problem with every Exchange administrator. There might be several reasons behind corruption such as an error in the system, virus attack, logical errors, trouble in the program interface, and more. Here in this blog, we will describe the common causes of corruption, and the modes of repairing the corrupt EDB file.

What is an EDB File?

EDB file is also known as the Exchange Database file, this file is created by the Microsoft Exchange Server. It helps to save the SMTP messages and ACT emails on the application. In prior versions, files were saved into the EDB format, but due to new updates, it has three new formats to save data files. All these formats help to keep the tracking of the file saved on the Exchange Server.

As we know Exchange Server saves its data in EDB files, and files on Exchange servers are prone to technical glitches. See the underneath bullet point which might be the reason for corrupting the EDB files.

Single cause from the list can cause the corruption of EDB files, however, you can fix the files by performing the simple recovery process.

There are two methods to repair EDB file, one is manual using the inbuilt ESEUTIL, and the other is using the professional tool.

However, the manual method is full of complexity and a single wrong command can turn the table and you will end up losing the data. So, to avoid the loss of data and repair EDB files (Corrupted EDB) of Exchange, using the professional tool is highly recommended. This is a more secure and relaxed way to resolve the issue.

Manual methods might be tricky to many but using professional tools eases your task. Shoviv Exchange EDB Recovery Tool has the potential to recover and repair corrupted mailboxes from the Exchange server. It additionally allows a file naming convention for saving the Exchange emails in various file formats such as PST, HTML, EML, MSG.

This apparatus has streamlined but has enhanced features to include multiple EDB files at a single tick without wasting time. Damaged, corrupt, or unreachable all sorts of EDB files will be effortlessly stacked in this device for the procedure of recuperation.

This apparatus has reliable algorithms to recoup every deleted EDB file which was difficult to reach. Notes, messages, contacts, calendars, drafts, and so forth from damaged and erased Exchange mailboxes will be effectively recovered. It can repair EDB files that severely corrupted.

It isn’t hard to use this product for scanning and stacking the enormous size of EDB mailboxes, even if it’s damaged. It’s scanning, recuperation, and sparing into PST won’t hinder due to the enormous size of the EDB file. Its propelled filtering is very commendable for business users.

If you need to keep the EDB attachments in the various file, the Shoviv tool will ease your work. This tool lets you keep the attachments once recuperated independently. You can save the single attachments and various attachments according to your need in a particular file.

Shoviv EDB recovery tool comes with a demo version with premium-like features. You can easily recover the 50 items from each mailbox folder. The demo version helps to measure the power and functionality of the tool.

There might be numerous reasons for the corruption of the EDB file. The manual method isn’t dependable nor helpful to recover Exchange Server mailboxes information from the EDB file. Hence, using a professional tool like Shoviv will make your task easy. You can evaluate the strength of this tool by using the demo version and then go for the premium one. Shoviv Tool provides a professional approach to repair EDB files.